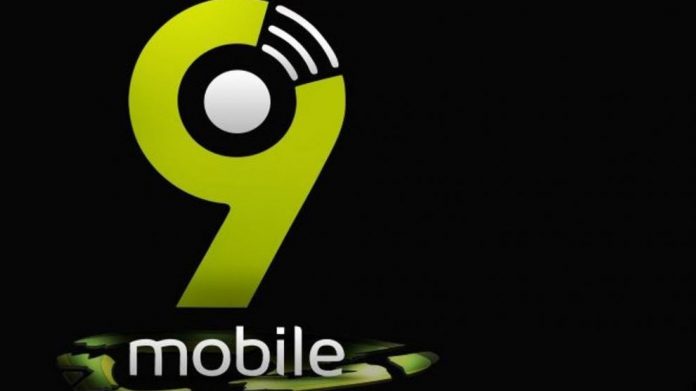 How to Subscribe for Etisalat(9Mobile) 1GB for N200 Night Plan

Recharge your Etisalat(9Mobile) SIM with N200 airtime and dial *229*3*11# on your phone to activate the 1GB plan. You might want to know what devices it would work for and validity period. The 1GB for N200 in Etisalat (9Mobile) Night plan works on Android, iPhone/iPad, Laptops, BlackBerry 10, Windows phone, Symbian/Java phones and it is valid from from 12am to 5am. The data plan will expire after one day.

The speed of downloading with the 1GB Etisalat (9Mobile) plan was fast when I tested it on my Gionee M5. on 3.5G. What’s your take on the 1GB for only N200 in Etisalat Night plan as compared to other data providers in Nigeria.